Jake Silberman is a New York City comedian who’s been relentlessly touring the country over the last two years. He’s headlined numerous clubs, including Helium Comedy, Savage Henry and The Lincoln Lodge. Jake has opened for some of the biggest names in comedy, including Kyle Kinane, Nate Bargatze and the late Norm Macdonald. His special “The Crowd Work Album” is currently streaming on Tubi, with the album version put out by Helium Comedy Records. His recently released documentary “Back at It” chronicles the return of stand up comedy after the pandemic, following Jake as he tours the country while interviewing comics and fellow Americans along the way. Jake’s work has been featured on “Now This News” and his podcast “The Jake Silberman Show” can be heard every Friday.

Portland Comic Jake Silberman Is On The Road Making A Documentary- And In Most Places, It’s Like The Pandemic Never Happened

From Scrabble to Sugar Highs, Jake Silberman Told Us How He’s Maintained His Sanity During Lockdown

Portland comic Jake Silberman loves it when the audience talks back 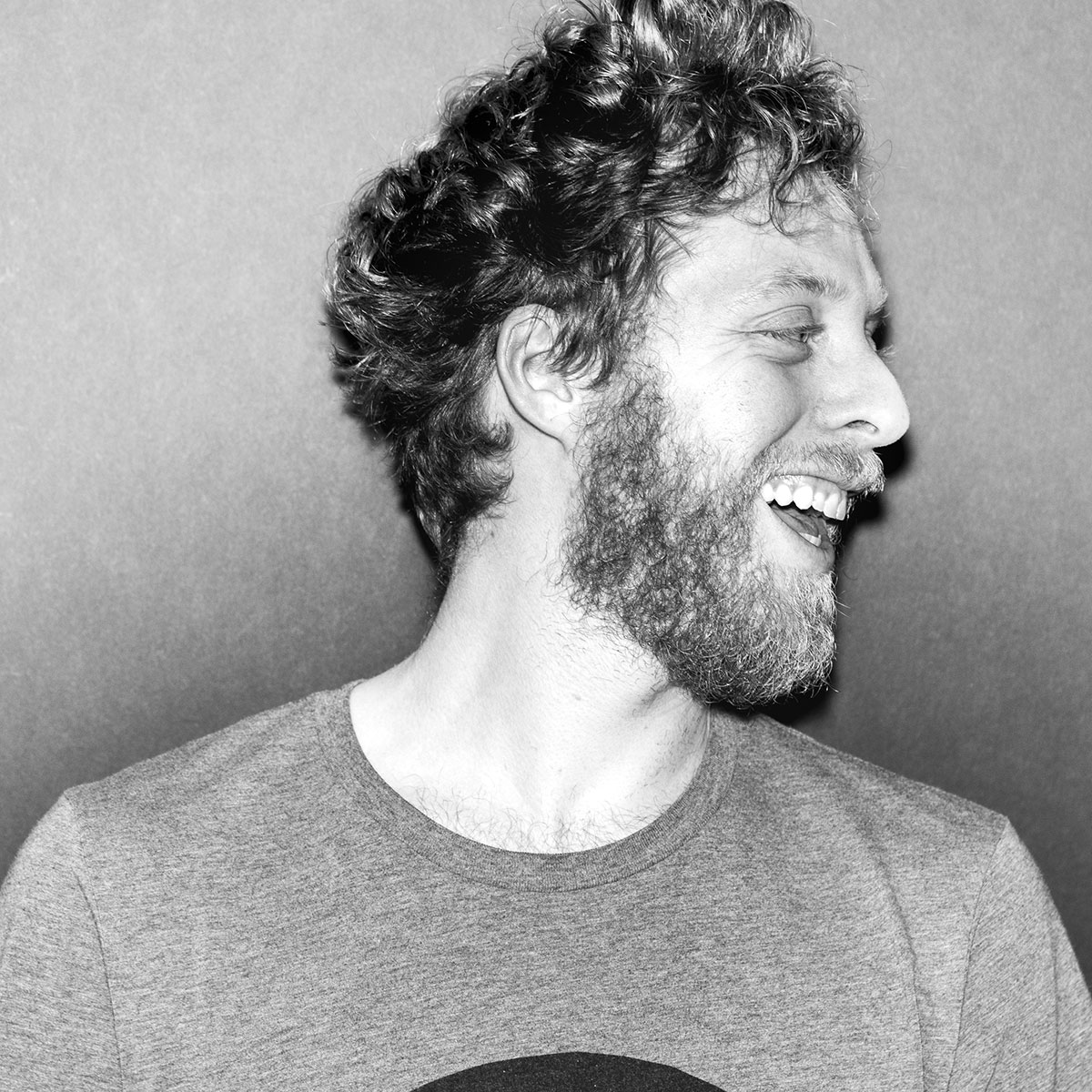